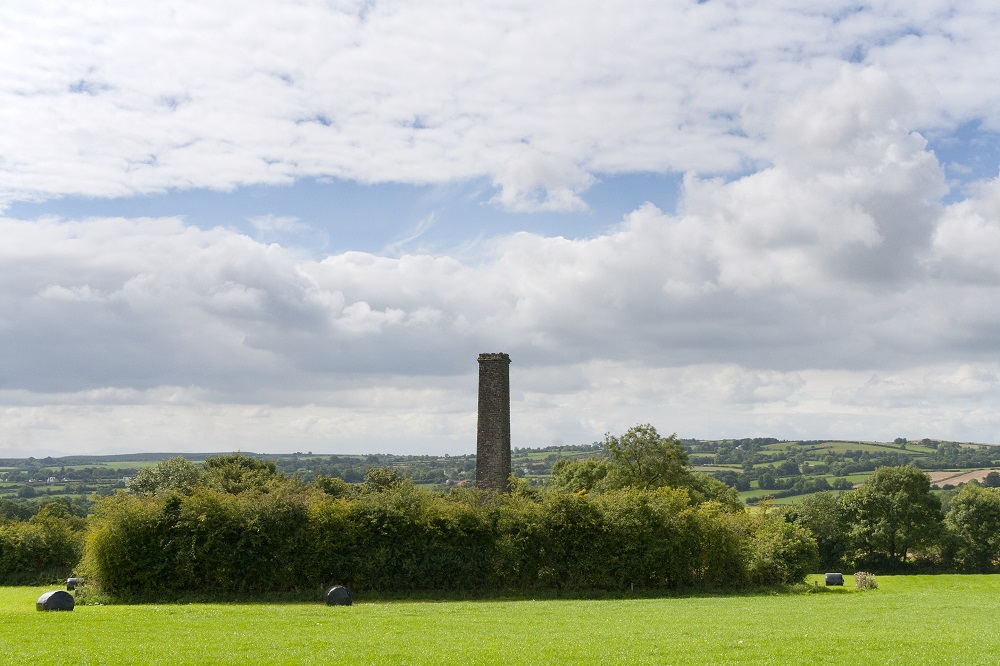 The Langley family was the major landowner in the Coalbrook area of the Slieveardagh Coalfield. Charles Langley (born c 1771- died 1831) began working his colliery at the start of the 19th century. He appears to have been a progressive industrialist as down the road at about the same time Sir Vere Hunt had put together a prospectus for the new industrial town of New Bermingham at Glengoole. If this industrialisation had happened Langley’s colliery was well positioned to benefit from its presence.

In 1837 Samuel Lewis in his A Topographical Dictionary of Ireland records his visits to the parish of Ballingarry. He is very impressed with the Langley family of Coalbrook who were working the coal on their property

“The collieries on the estate of Coalbrook have been worked under a judicious plan and with great success by the late proprietor, Charles Langley, Esq., for the last 30 years and are still carried on in a similar manner by the present proprietor (Henry Langley).”

The first Steam Engine installed and used in the Slieveardagh Coalfield was at Knockalonga Lisnamrock in Charles Langley’s colliery. This was prior to 1827 when the Mining Company of Ireland built it’s first steam engine house at Mardyke.

The mining rights and collieries belonging to the Langleys were eventually leased by the Mining Company of Ireland.

In Henry Landale’s 1854 report he recorded that the Mining Company of Ireland paid no royalty but a fixed rent of £500 annualy to Henry Langley Esq (40years to run 1894), this may have been just for the rights to use the adit or drainage tunnel driven by Henry Langley through the property.

In 1894 George B Hackett surveyed and mapped part of the colliery.

The Mining Company of Ireland half-yearly reports state that after Lickfinn Colliery closed in 1888, only one small colliery (probably Lisnamrock) remained working up to the turn of the 19th Century, and perhaps up to 1910.

One chimney and the engine house survive on the Knockalonga Colliery site.